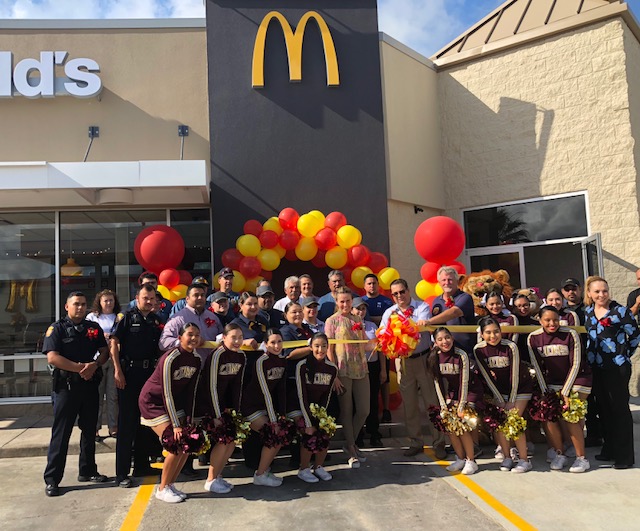 The McDonald’s in La Feria held a Ribbon Cutting at 9a.m. on Thursday, May 24th, 2018 as part of their Re-Grand Opening celebration.

McDonald’s recieved a facelift inside and out, including a New Entrance, New Seating which includes ADA availability, plus the New Automated Ordering System.  McDonald’s will officially open its doors Friday, May 25th, 2018 at 6 a.m.  They will now be open at 6 a.m. Monday through Saturday and open at 7 a.m. on Sundays. 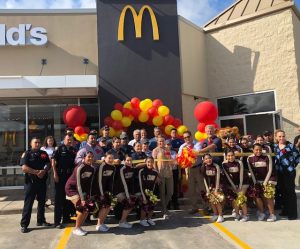 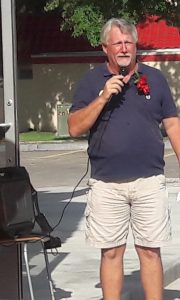 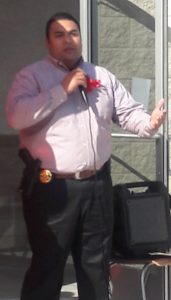 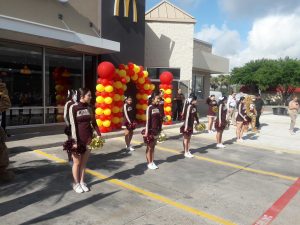 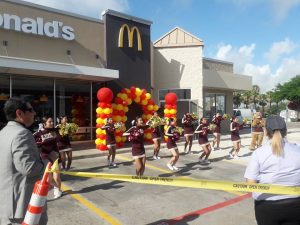 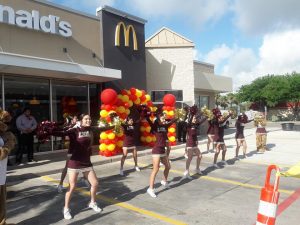 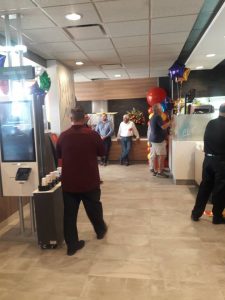 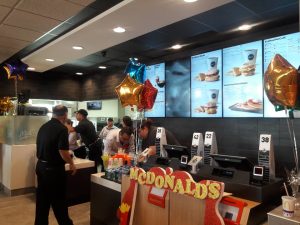 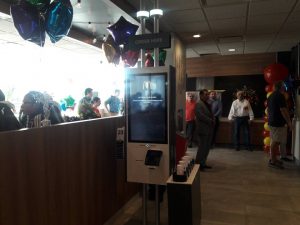 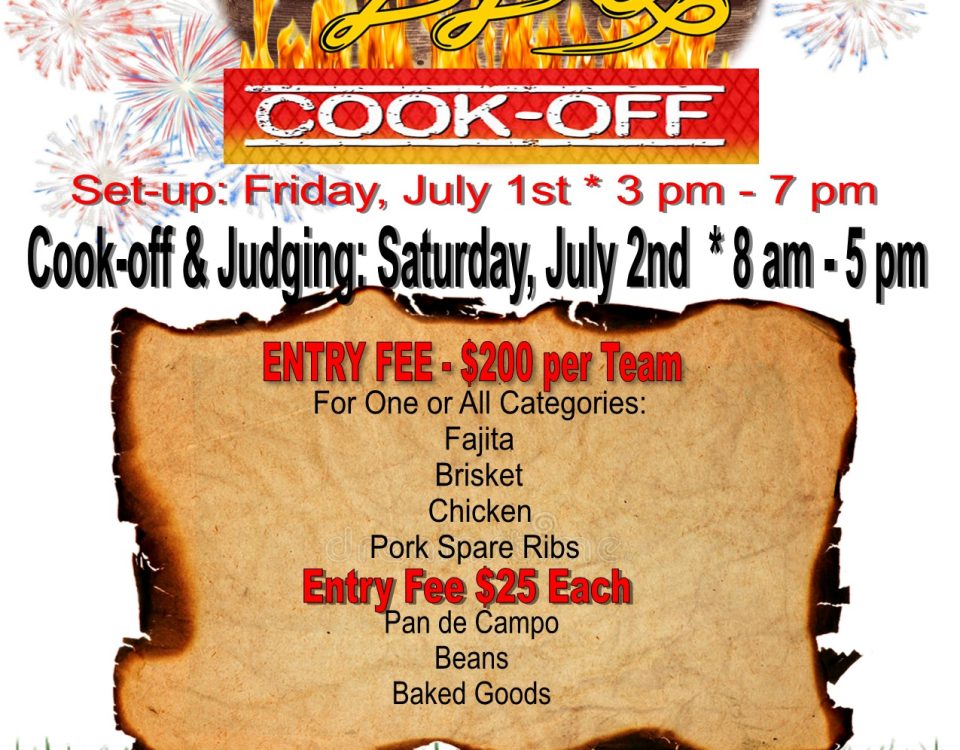